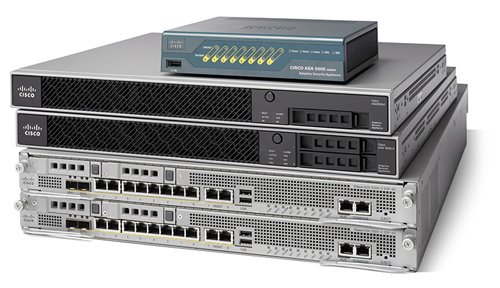 Cisco has announced that a variety of Adaptive Security Appliances (ASA) would no longer be available for sale after September 16, 2013. In the tech industry this idea is referred to as End of Life. If you own a Cisco ASA 5510, 5520, 5540, or 5550 you will be affected, however, if you have an active SmartNet contracts for these devices have the ability to continue to receive support from the Cisco Technical Assistance Center (TAC) until September 30, 2018.

Cisco ASA 9.1 is the last software release that will be supported on many of the ASA appliances that have reached their end of sale date so we encourage you to keep your SmartNet contracts active for these devices. For equipment and software that is not covered by a service-and-support contract, the last date to order a new contract or add the equipment and/or software to an existing contract is September 16, 2014.

If you are in the market for a new ASA, or would like to update your current model, we encourage you to migrate to the new ASA 5500-X series of Next Generation Firewalls (NGFW) which include a variety of different model options, many of which offer increased throughput, better interface density and the ability to run services like IPS, Application Visibility and Control (AVC), and Web Security Essentials (WSE) without requiring a separate hardware module. High Availability comes as a default option on the ASA 5515-X model.

Trade In Your Old Cisco Equipment

Most customers can take advantage of Cisco’s Technology Migration Program to trade-in eligible product, which allows you to receive credit toward the purchase of new Cisco equipment. For information about this program, contact your IT Resource Sales Account Manager at 616.837.6930, or email our sales team.

Benefits of Microsoft 365 for Business

The last 18 months have turned our world upside down, leaving many business owners with the need for simple, secure... read more

There's one thing every business owner has in common - reducing their overall tax burden. The Section 179 tax break... read more 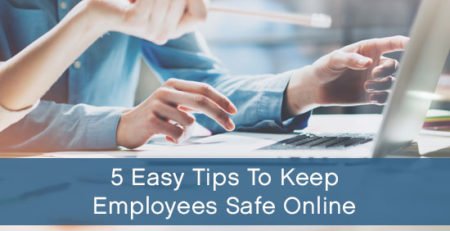 5 Easy Tips to Avoid Cyber Threats in the Workplace

Cybersecurity in the workplace should be important to everyone, not just the IT department. But no matter how many safety... read more 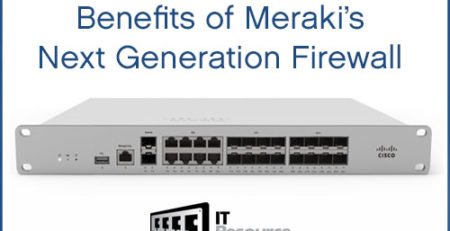 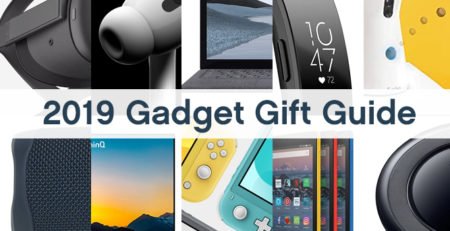 Need a great gift idea for the techie in your life? We've polled our team members and put together a... read more 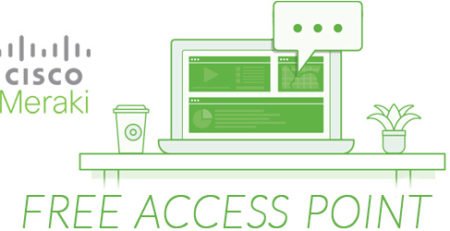 Please note: as of 2021, this promotion is no longer valid. Everyone likes a deal, especially the kind that are free.... read more 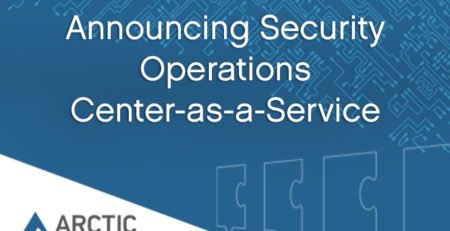 How to Recognize a Phishing Attack

The ‘work from anywhere world’ makes everyone at risk to cyber-attacks, especially because threats are harder to track over home... read more 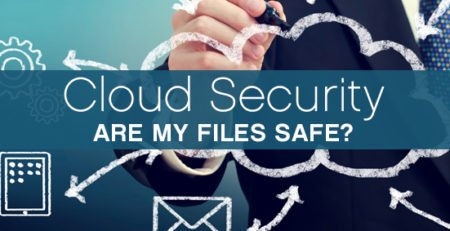 Cloud Security – Are Your Files Safe?

The days of saving all your files, data, and software on your computer's hard drive are over. More businesses are... read more 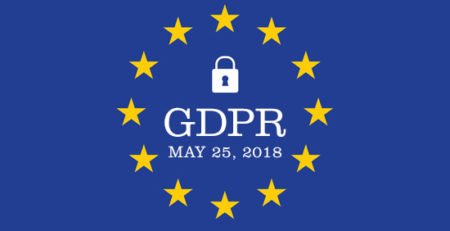 If you do business, either directly or indirectly, with companies or individuals in the European Union (EU), you may be... read more